1886 was a big year in the Wairewa District. On 11th March the branch railway line that had been inching closer for some time, finally reached Little River. The last sleeper was laid, the last section of rail was shimmied into place, the last spike was driven, the last shovelful of ballast was rammed in, the last navvy wiped the last drop of sweat from his brow, and everyone stood back and admired their handiwork. The main reasoning behind building the branch line had been to access the vast amounts of timber that were being produced around Wairewa. The region was blessed with one of only two significant stands of totara in Canterbury (the other being near Oxford). Great swathes and scars had by now been hacked into the natural vegetation, and the totara was being milled just up the road from the terminus. As the land was cleared, the forest was replaced with crops such as cocksfoot, or used for grazing sheep and cattle, which also benefitted from the new line.

The station building was completed the same year, and Mr. Thomas Grange junior was installed as the first station master. The building was multi-functional. It had been designed as a postal centre, as well as a station, a dual role which it filled quite adequately for the next quarter century. It is a rare remaining example of a Vogel Class 2 station, others being Greymouth and Carterton.

In 1951 New Zealand Railways announced that henceforth the line would carry only freight. But soon, better roads and larger trucks was impacting rail freight, and on 30th June 1962, the last train pulled out of Little River, hauled by engine 704 – an AB Class locomotive, proudly built at the Addington Workshops in Christchurch.

The station remained briefly unoccupied, but in 1964 became the offices of the Wairewa County Council. In 1989 Wairewa was absorbed into a new entity, called “Banks Peninsula”, which was to be administered from Akaroa, and the station building again became vacant.

The building was by now looking tired. Faced with the potential demolition of an important part of their heritage, local people rallied to support and reinvigorate the structure, and the Little River Railway Station Trust was formed. The Little River Railway Station Trust leases the building from the Christchurch City Council, and depends on grants, donations and the work of volunteers to maintain and improve the station and its environs. 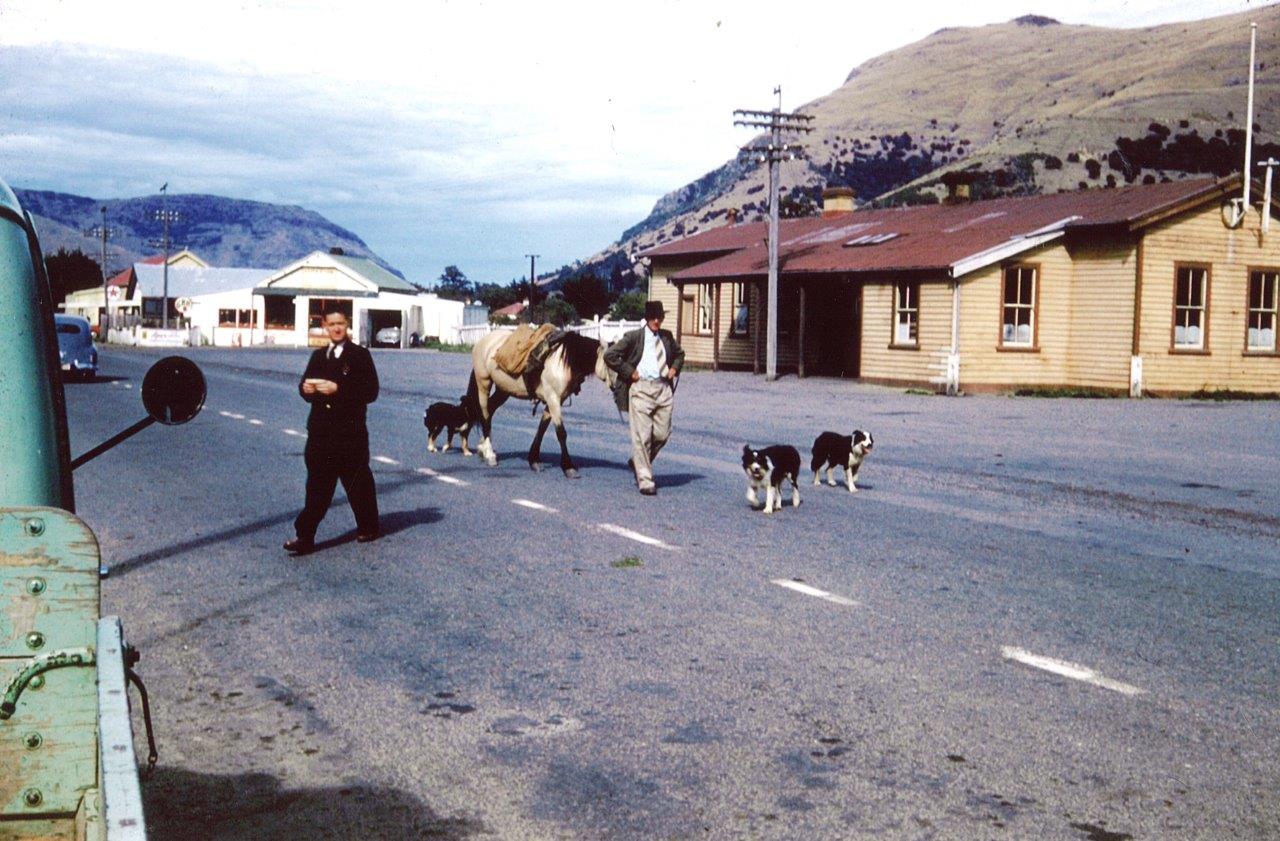 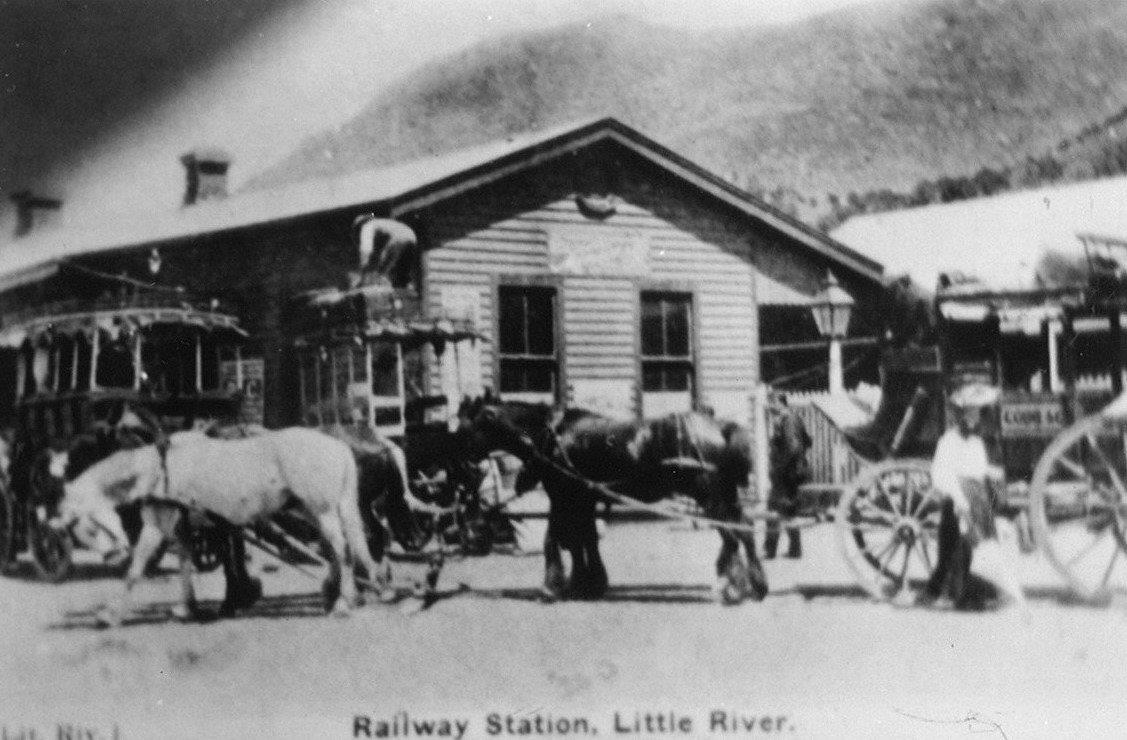 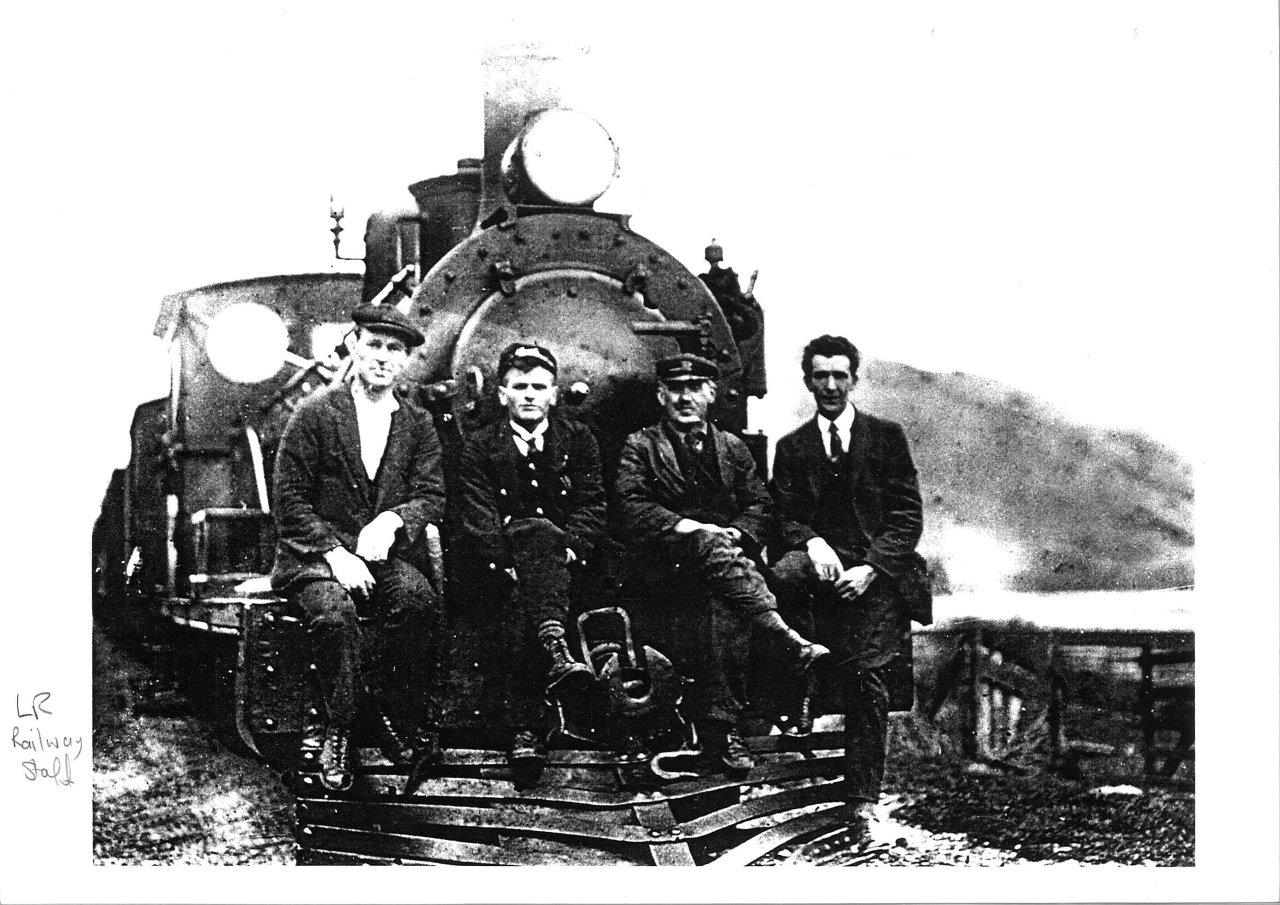 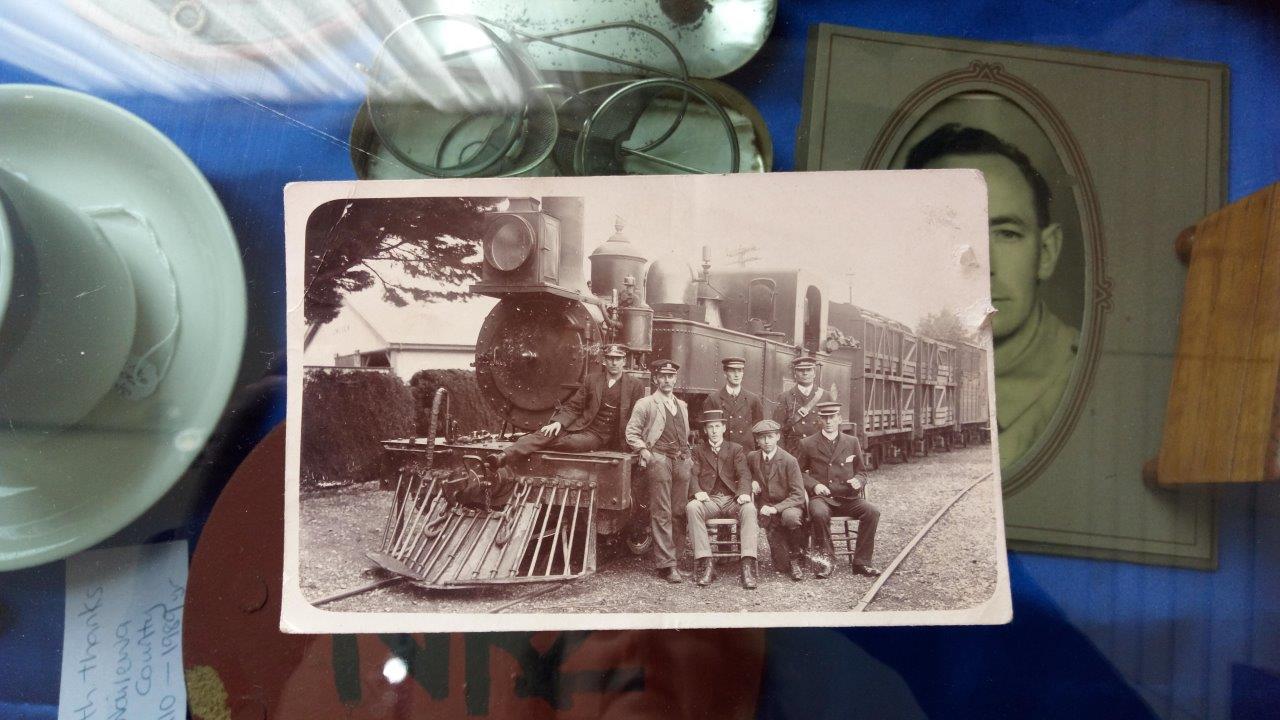